Get fresh music recommendations delivered to your inbox every Friday.
We've updated our Terms of Use. You can review the changes here.

from Peeling Onions Volume I by hally 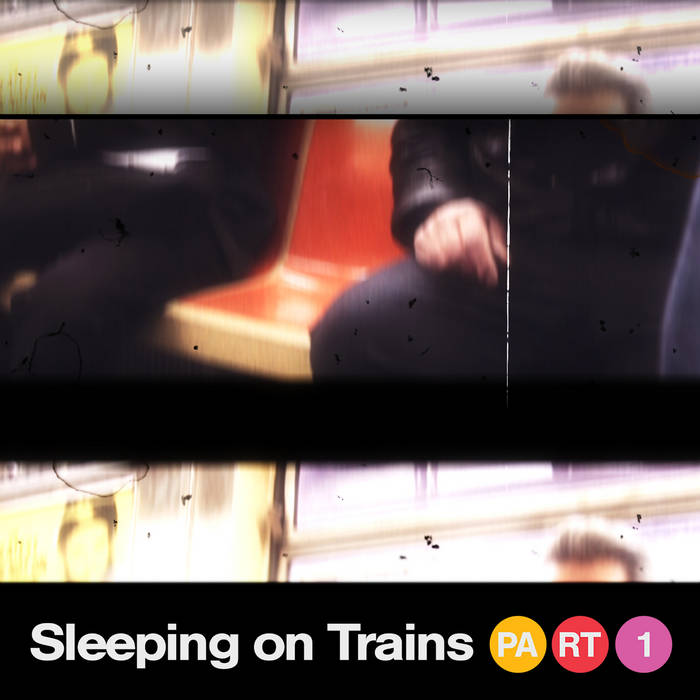 This song is very obviously inspired by Dave Brubeck’s Take Five, he is a huge inspiration for me and I like to call him “The Gentleman of Jazz”. This piece is part 1 of an aural and visual journey which tries to describe my adventures travelling on the No. 6 Subway Train up and down Manhattan, my futile attempts to stay awake late at night after a gig downtown as i traveled home to Tove’s apartment up on 110th Street. I would ride the train all night, waking up at the Bronx or on the lower east side, never @ my stop.

Sleeping on trains, I'd slip away
This place in time, my last resolve
The no. 6 is really quick
I'd ride all night.

Sleeping on trains while the whole carriage are on time
The next light, the last stop
The Village yawned from conditioned air
On the east side of the wrong track
To the low end
I must yield

Hally is an independent musician, songwriter and producer from Ireland. 2017 sees the launch of his project “Peeling Onions” consisting of 52 pieces of music, one song released every week for a year. Hally is an experimental indie singer-songwriter with jazztastic undertones, he invokes musical composition, visual art and the written word to realize his creations. ... more

Bandcamp Daily  your guide to the world of Bandcamp

Oakland producer Mejiwahn chats about his breezy and transportive LP.